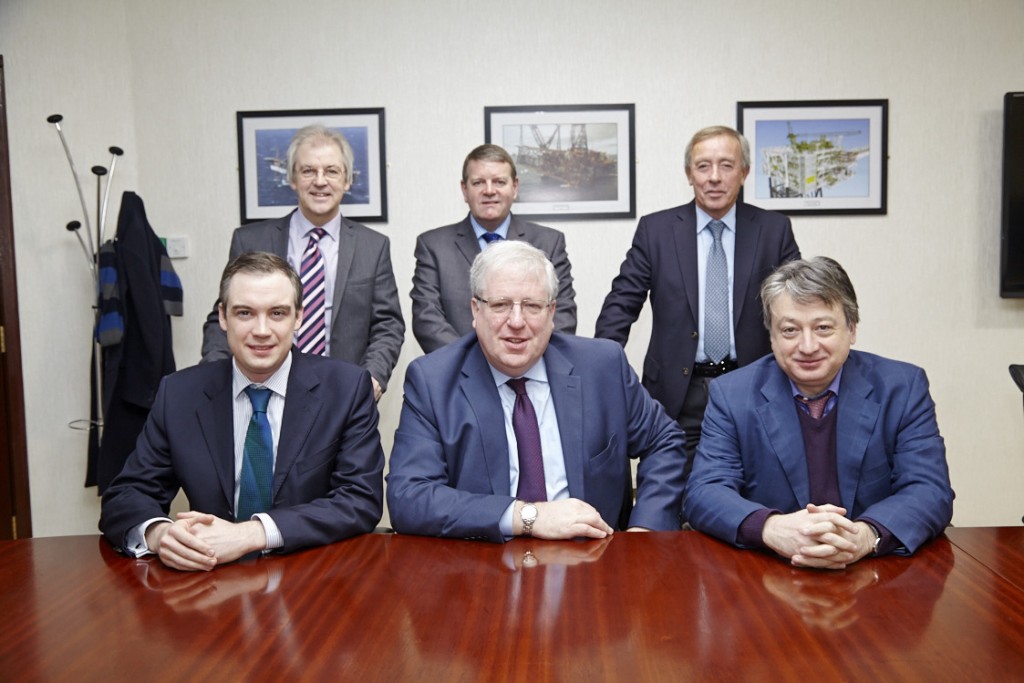 OGN Group welcomed Secretary of State for Transport, The Rt Hon Patrick McLoughlin MP for a tour of its 32 hectare facility to highlight the North East’s competencies, skills and capabilities.

Mr McLoughlin was given an insight into the work being carried out on behalf of clients throughout the oil and gas industry, including a major fabrication project for the Nyhamna onshore Gas Plant project in Norway.

As part of the visit the Secretary of State for Transport inspected the docks on the bank of the River Tyne that provide passage to the North Sea, which gave the opportunity to discuss the importance of riverside connections for companies that operate in the oil and gas supply chain.

The previous evening the Secretary of State for Transport, Stockton South MP James Wharton and Member of Parliament for Hexham, Guy Opperman met with North East business leaders and Conservative Party supporters to discuss and debate the importance of both manufacturing and transport infrastructure to both the local and national economy. Some lively debate touched on topics such improvements to the A1 and, significantly, how will HS2 benefit the region?

Alexander Temerko, reflecting on the question of HS2’s benefit to the local region and specifically OGN said; “While we currently don’t see any direct opportunities for HS2 we are confident that OGN and the North East region as a whole can play a pivotal role within the supply chain for this ground breaking project.”

Dennis Clark Chairman at OGN said; “It was an absolute pleasure to welcome the Rt. Hon Patrick McLoughlin MP to the OGN Hadrian Yard facility. The visit provided an opportunity to not only discuss the key role which the North East of England has to play in the UK oil & gas industry, but also the reliance of high quality reliable transport links, whether it be for clients visiting the site, suppliers making deliveries or for completed project structures being taken out into the North Sea.”